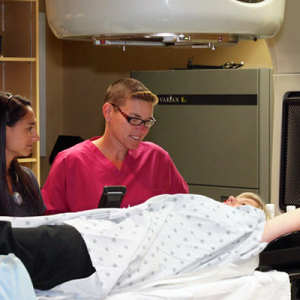 Gynecologic cancers include cancer of the uterus, ovaries, cervix, vagina, vulva and Fallopian tubes. According to the American Cancer Society, nearly 90,150 women per year are diagnosed with some form of gynecologic or GYN cancer. The most common Gynecologic cancers is uterine cancer with more than 50,000 cases diagnosed each year.

While all women are at risk for Gynecologic cancers, some factors can increase a woman’s chances of developing the disease.

Signs and Symptoms of Gynecologic Cancers 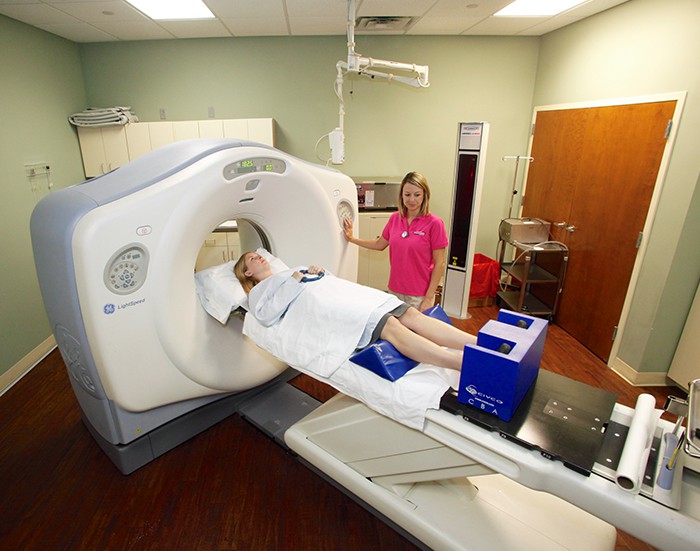 There are often no outward signs of Gynecologic cancers. However, some common symptoms include:

Treatment for Gynecologic cancers depends on several factors, including the type of cancer, its extent (stage), its location and your overall health. It is important to talk with several cancer specialists before deciding on the best treatment for you, your cancer and your lifestyle.

Radiation therapy, sometimes called radiotherapy, is the careful use of radiation to safely and effectively treat cancer. 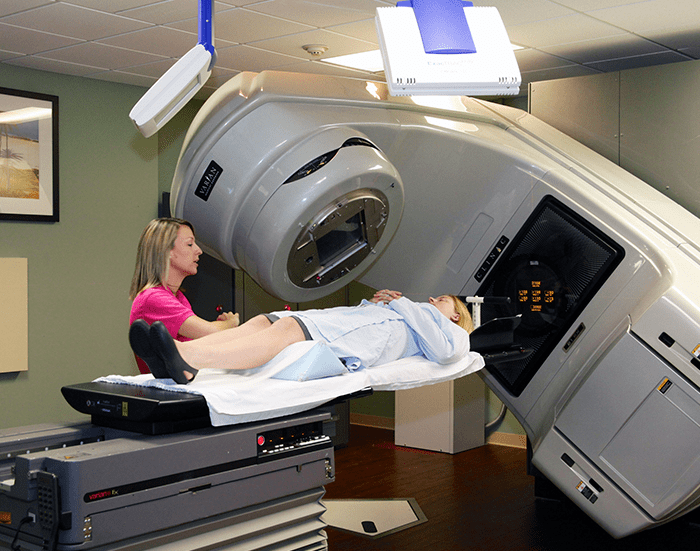 External beam radiation therapy involves a series of daily outpatient treatments to accurately deliver radiation to the cancer. Each treatment is painless and is similar to getting an X-ray. They are often given in a series of daily sessions, each taking less than half an hour, Monday through Friday, for five to six weeks. In some cases, you may receive more than one treatment in a day, often several hours apart.

Brachytherapy (also called internal or intracavitary radiotherapy) involves placing radioactive sources in or next to the cancer. This is usually done at the same time or after external beam radiation therapy. Brachytherapy is very important in the treatment of vaginal, cervical and uterine cancers.

There are two main types of brachytherapy:

Depending of the type of cancer you have, you may need to have several sessions of brachytherapy to cure your cancer.

The side effects you may experience will depend on the area being treated, the type of radiation used and whether or not you also received chemotherapy. Before treatment, your doctor will describe what you can expect.