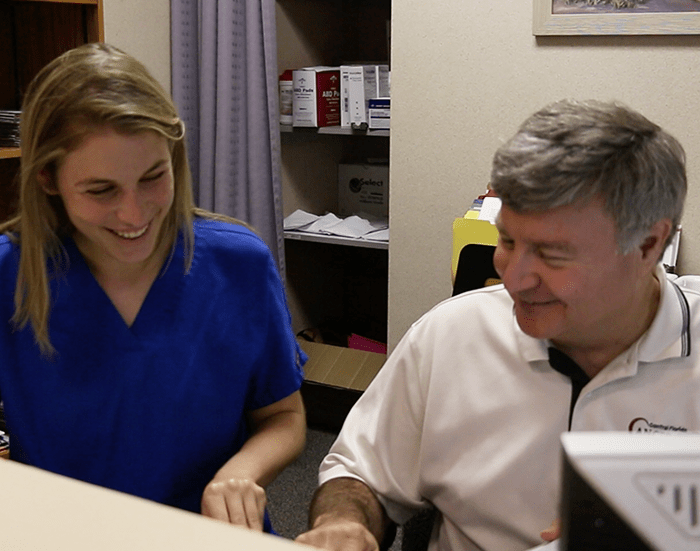 More than 3.5 million cases of basal and squamous cell skin cancers will be diagnosed in the United States this year. These cancers can usually be cured. Almost 76,000 cases of melanoma are diagnosed annually. Nearly 6,500 men and 3,250 women will die from the disease this year. Skin cancer usually occurs in adults but can sometimes affect children and teenagers.

There are many risk factors for developing skin cancer ranging from sun exposure to moles to family history:

The skin is the body’s largest organ. Its job is to protect internal organs against damage, heat and infection. The skin is also the most exposed organ to sunlight and other forms of harmful ultraviolet rays. There are three major types of skin cancer.

If caught and treated early, most skin cancers can be cured. Be sure to talk to your doctor about anything unusual on your skin.

Skin cancer can be detected early and it is important to check your own skin on a monthly basis. You should take note of new marks or moles on your skin and whether or not they have changed in size or appearance.

The American Cancer Society recommends a skin examination by a doctor every three years for people between 20 and 40 years of age and every year for anyone over the age of 40.

If initial test results show abnormal skin cells, your doctor may refer you to a skin specialist called a dermatologist. If the dermatologist thinks that skin cancer may be present, a biopsy, or sample of skin from the suspicious area, will be checked for cancer. There are three types of biopsies to test for skin cancer.

Other tests such as a chest X-ray, CT scan or MRI may be used to see if the cancer has spread to other parts of the body. 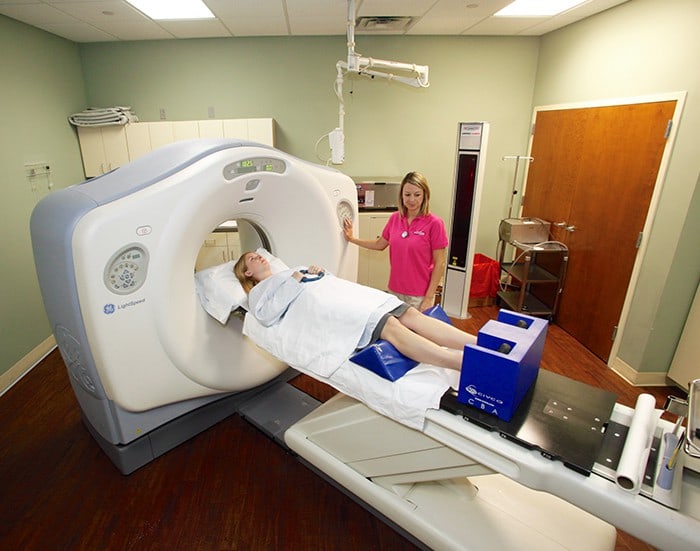 The treatment you receive depends on several factors including your overall health, stage of the disease and whether the cancer has spread to other parts of your body. Treatments are often combined and can include:

Radiation therapy, also called radiotherapy, is the careful use of radiation to treat many different kinds of cancer.

External beam radiation therapy may be used to treat skin cancer and to relieve pain from cancer that has spread to the brain or bone.

You may have little or no side effects from radiation therapy and be able to keep up your normal activities.

Talk to your doctor or nurse about any discomfort you feel. He or she may be able to provide drugs or other treatments to help.